The Launch of BAIC Ruixiang X5, a 7-Seat All-Scene SUV Has Added a New Force to National Brand

On August 25, BAIC Ruixiang’s first product, BAIC Ruixiang X5, was officially launched, priced from 73,800 RMB to 123,800 RMB. This is a "large 7-seat all-scene SUV" with outstanding driving space, flexible seat layout, rich intelligent networking and safe configuration. Its launch not only added a new model to the domestic large 7-seat SUV market, but also sounded the clarion call for BAIC Ruixiang to land in the Chinese auto market, marking new progress in the transformation and upgrading of the auto industry in Hechuan District.

Under the guidance of the new brand slogan "Follow the Light", BAIC Ruixiang brings a better life assistant to the young people who pay much attention to families - BAIC Ruixiang X5, which will bring consumers a full range of high-quality driving experience and help them enjoy a good time along the way. 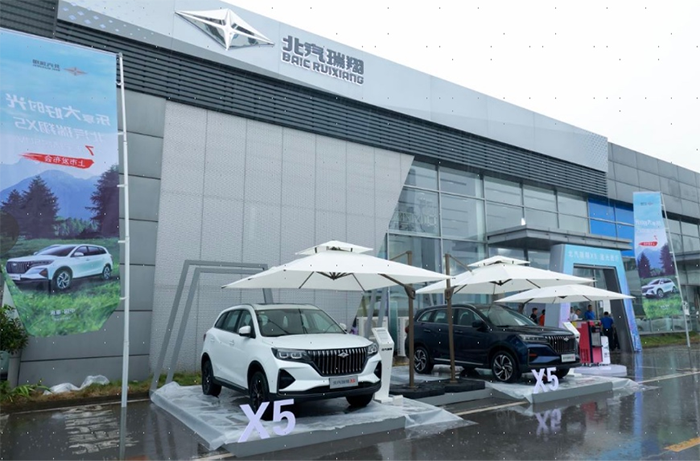 At present, Chinese society is in a new period of moving from a moderately prosperous society in all respects to common prosperity. People's yearning for a better life drives the continuous upgrade of automobile consumption. The new era and new outlets call for new forces to innovate and change, leading the upgrading and transformation of the national automobile industry. BAIC Ruixiang came into being under such a background. BAIC Ruixiang has gathered superior resources such as capital, technology and talents, and established the “four new” business ideas of “new brands, new products, new management and new teams”and the "three-in-one" strategy”of“simultaneous development of passenger cars and commercial vehicles, traditional energy and new energy, equal emphasis on domestic and foreign markets” which is committed to building a "user brand in the new era." 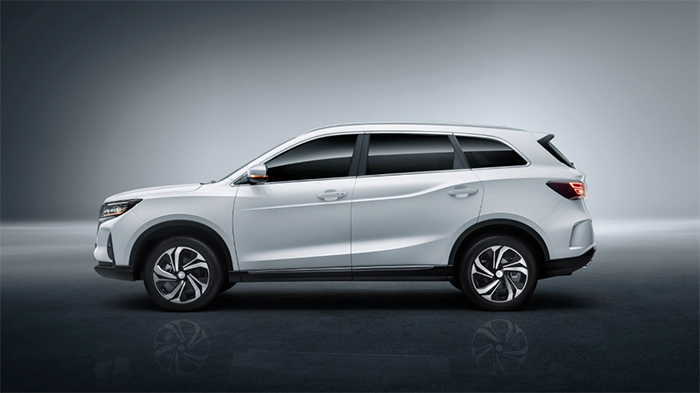 From the launch of the new brand to the launch of the first product, then to the beginning of a marketing system, BAIC Ruixiang is advancing with a high-spirited attitude, opening a new stage of high-quality development of the automobile industry in Hechuan District, which is also an epitome of the transformation and upgrading of Hechuan district and even the whole Chongqing’s automobile industry. BAIC Ruixiang goes forward bravely to drive "Hechuan Intelligent Manufacturing" and "Chongqing Intelligent Manufacturing" towards a high-quality development and brings better car experiences to Chinese home users.

A Follower of the Automotive Industry, BAIC Ruixiang's First Model X5 is Launched

With the First Model X5 Goes into the Market, BAIC Ruixiang Enters the Fast Lane of Development

BAIC Ruixiang X5 is Shining on the Market, and the National Automobile Brand Ushers in a New Light

BAIC Ruixiang's First Model X5 is Launched, Adding a New Force for the Development of Chongqing

The Guochao Trend is Coming and the First New Car of BAIC Ruixiang, a National Automobile Brand, is

The Launch of BAIC Ruixiang X5, a 7-Seat All-Scene SUV Has Added a New Force to National Brand